According to the UN, 55% of today’s world’s population lives in urban areas. That’s why, animals have to live in tight urban spaces, which isn’t always easy. That’s the case of birds, too.

Because of this, a creative design was made to solve this problem. Klaas Kuiken, the Dutch product design agency had the idea to design a roof tile that doubles as a bird house.

Hitit Terra is a Turkish company, which is now making these roof tiles. Cengiz Başaranhıncal and Ali Arslan, the owners, say the concept came after they saw the design on social media. The price of the tile online was first $70, which in Ali’s opinion was too high, so they began creating their own product for a local market.

Every birdhouse has a small opening which is wide enough for migratory birds to enter and small enough to keep them safe from cats.

The regional director for the national parks, Mahmoud Basic, said that the tiles would be produced and distributed to the people for free.

These bird nest tiles were tested by Afyon Nature Conservation and the 5th Regional Directorate of National Parks, and then re-designed in accordance with the demand. They are now producing 4-5 different tile designs, for different bird species.

Turkey is the key stopover for migratory birds since it serves as a bridge between the Asian, European and African continents. Each year, around 6.5 million birds try to pass over the Anatolian peninsula . During the seasonal transitions, Turkey hosts over 400 different migratory bird species and acts as their breeding and feeding place.

Actually, bird houses go back in Turkish history. In the time of the Ottoman Empire, people used to build tiny palaces for the birds. They didn’t only give animals shelter, but they were also believed to grant good deeds to those who built them. 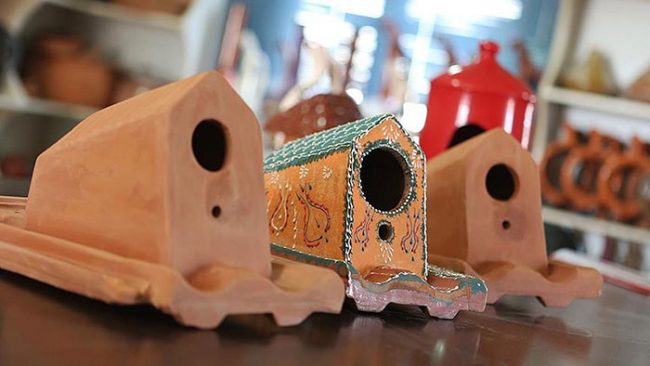 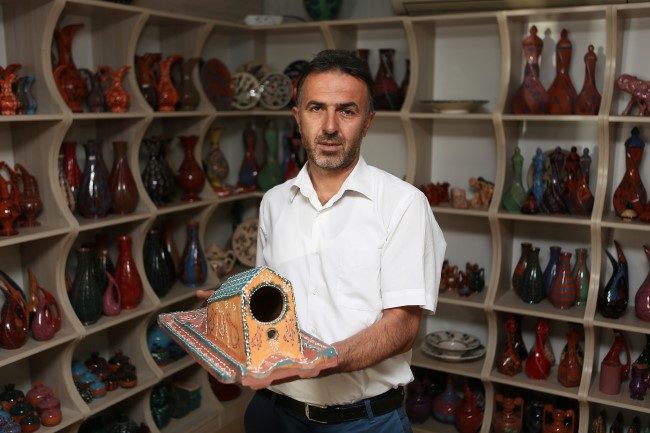 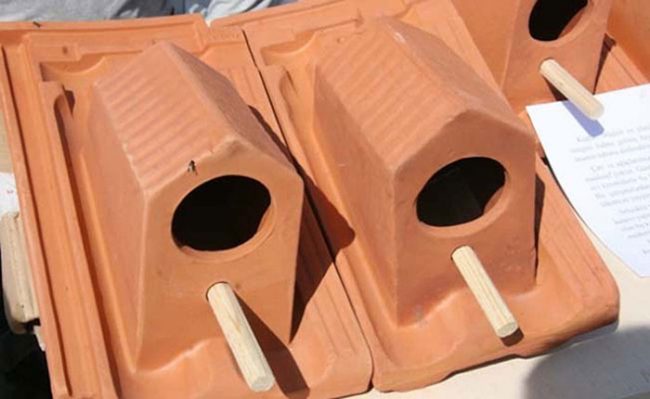 5 Ways To Stop Hating Yourself