Xiaopi, the Russian Blue cat, was left at a cattery by his owners, Mr. and Mrs. Zhao, in Guangdong Province in South China on October 1.  Yet, after mating with at least five females that same night, this cat needed a glucose drip.

His owner said that he had specifically told the business that his cat had not been neutered, but the next day, he realized Xiaopi had been left to freely roam the cattery after staff went home.

Mr. Zhao wrote on social media that he believed the staff would be professional, but they didn’t feed Xiaopi during the day and let him out to roam freely at night.

He added that when the employee went home, all the cats were free to walk around the shop, and between around 10.40 pm and 5 am, his cat mated with at least five female cats, as he saw in the CCTV footage. 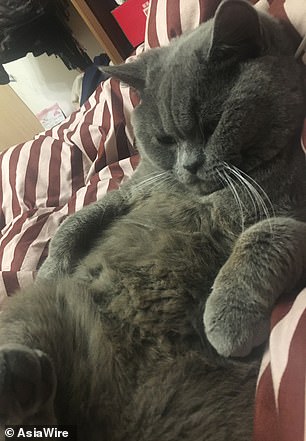 After the exhausting night, Xiaopi was one happy, yet completely worn out, and in need of glucose drip.

Fluid therapy involves the intravenous or subcutaneous administration of fluid to an animal, and in most cases, it is typically done to replace fluids that have been lost either due to injury or disease.

Yet, the cattery staff blamed Mr. Zhao for the incident and complained that some of the other cat owners weren’t planning on having kittens. 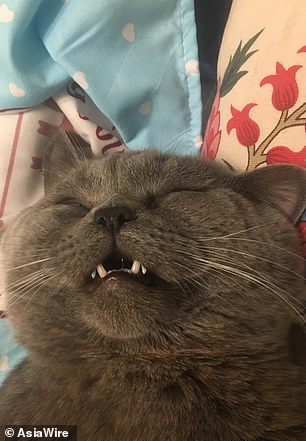 Mr. Zhao said that they even asked him to explain the situation to all the other owners.

‘My f***ing cat is exhausted and on a glucose drip, and this is my fault?’ 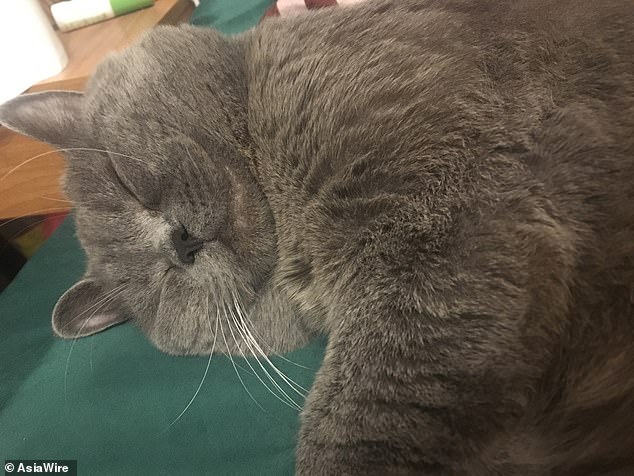 He later revealed that the pet hotel eventually apologized and offered to pay for Xiaopi’s fluid therapy. 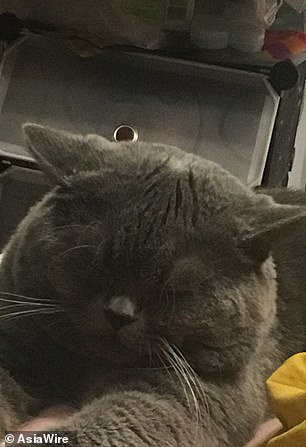 Moreover, they will compensate each pregnant cat’s owner 500 Renminbi (£56) and have promised to sell any kittens on their behalf.

These cats are known for their natural “smile”, and despite their luxurious silvery coat, their most distinct features are their brilliant green eyes.

These cats are slender, but very strong and muscular, although the thick fur often hides the neck and shoulders, giving the impression that their frame is more robust. The long legs of these beautiful cats allow them to run at high speeds.

The other owners also told Mr. Zhao that they’ll either give him a kitten or 1,000 Renminbi (£113) in case their cats are pregnant.

According to Mr. Zhao, Xiaopi has since regained his strength and is in a stable condition.

Well, it seems we have found the feline Casanova! 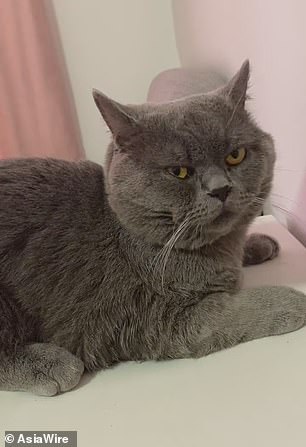 Bears Kept Stealing Honey From Man’s Farm, So He Turned Them Into Bona Fide Honey Tasters

How To Make Apricot Jam Without Sugar