Great stars always take a little souvenir from their sets. It may be a piece of clothes, an accessory or a prop used by their character. Celebrities put these souvenirs in a display case so they can look at them and recall all the great memories they made on set.

Chris Hemsworth took things a little further. He brought some props to his home, and decided to turn them into staple parts of his mansion. His wife, Elsa Pataky, wasn’t really amused by this. 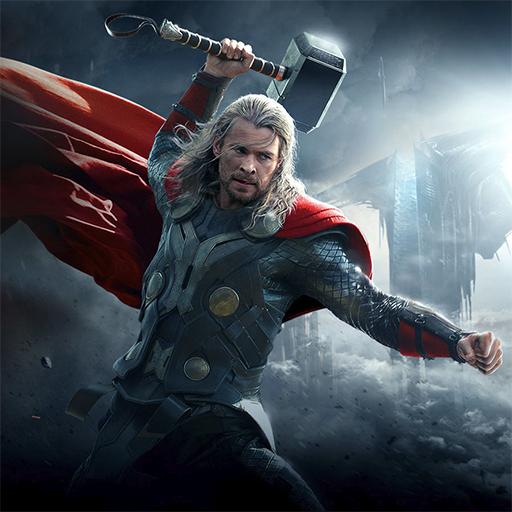 The Thor actor became the God of Thunder in many films, including Avengers Assemble, Thor: Ragnarok, Infinity War and Endgame. Hemsworth was so impressed by his character that he likes to bring a piece of Thor with him.

Epic night at Thor Ragnarok LA premiere, thanks to this beauty for being my date 😘@elsapatakyconfidential #thorragnarok @taikawaititi @marvelstudios @marvel

In her interview with Australian radio show Fitzy & Wippa, Pataky said her husband has taken a new version of Thor’s weapon almost every time he has played the character.

Moreover, Hemsworth likes to display the hammers in inappropriate places around their home in Australia.

“Yes he always picks the best places in the house, and I’m like, ‘It’s not going there’. We have five of them from every movie we’ve done, like, seriously, no,” Pataky said.

Thor used two unique weapons. ‘Mjolnir’ is a short mallet, and Hemsworth had it in very Marvel film he has appeared in. He didn’t have it in Infinity Wars though. The second weapon is the much bigger ‘Stormbreaker.’ 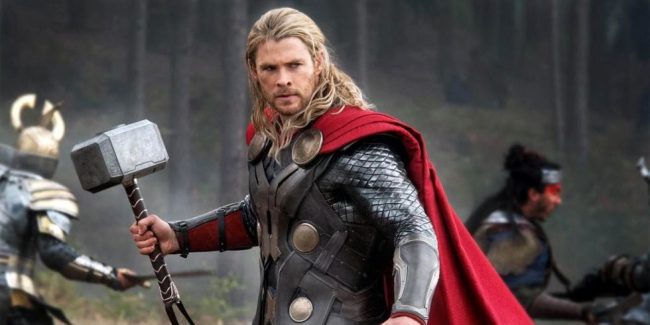 Hemsworth was invited on the Jimmy Kimmel Live show, and he admitted his prop theft. Believe it or not, he had one hammer on a mantelpiece, and another next to his toilet.

We can imagine seeing Thor’s hammer displayed on a mantelpiece, but having it in the toilet is unacceptable.

Happy birthday to my favourite human being, my husband my partner, my love, best dad ever, Im so proud of you and who you are. Don’t ever stop making us laugh. You make every moment in our lives so happy./

Hemsworth will return to his favorite role for the 2021 film Thor: Love and Thunder. Pataky should definitely start looking for a proper place for the new prop.

Everything Happens For A Reason. 7 Reasons To Believe This Is True