The population of bees has declined in the past decade. Bees die as a result of deforestation, excessive use of pesticides, population and many other factors.

Well, this father and son have come up with an excellent idea, and their invention has increased the population of honeybees by 10 percent.

The duo invented a hive that allows beekeepers to collect honey without hurting the insects. 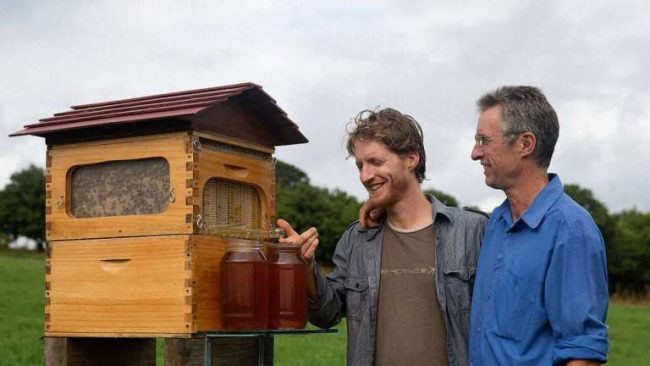 Have you ever heard of the “Flow Hive?” It’s a handmade beehive that allows honey to flow freely, and bees aren’t even touched.

In the past, beekeepers used invasive methods to harvest the honey, and the insects ended up smashed or disturbed.

Today, things got much better. 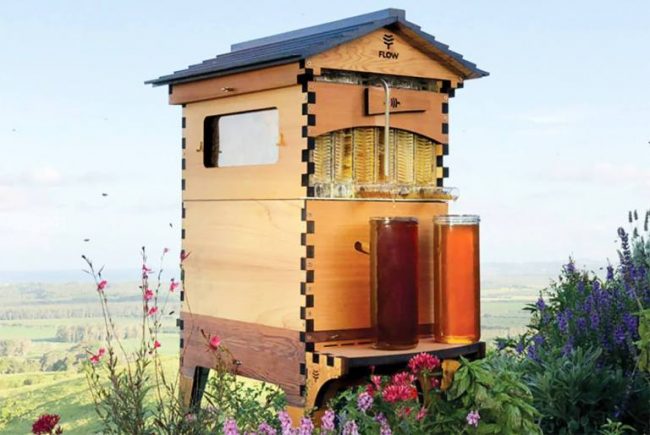 Cedar Anderson’s brother was stung while trying to harvest honey. He and his dad developed a bee-friendly design. They needed 10 years to finish the project.

The new hive relies on a non-invasive method, and beekeepers don’t need special gear to approach the insects. 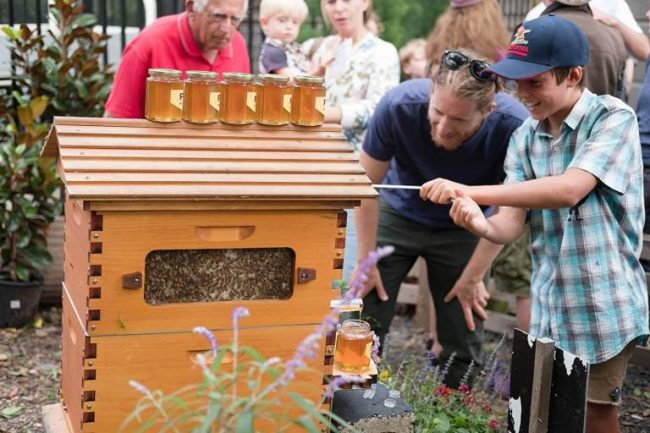 In 2015, the Flow Hive was the most popular campaign in Indiegogo’s history. It raised $12 million.

In 2019, the father and his son have distributed around 51,000 hives around the world. People are now inspired to try new methods and protect the population of bees.

“I had the idea to split the cells vertically,” Stuart said.

The duo uses the profit to fund a natural habitat in Australia and the US.

Beekeepers traditionally split the boxes of the hive, and use smoke to calm the bees. In the next stage, they remove the frames and cut the wax caps from the honeycomb. Finally, they extract and clean the honey.

This is a rather long process, and it includes heavy lifting and occasional stings. It’s messy and hard, and the latest invention will ease the process.