It only took one routine to make history in gymnastics, and Katelyn Ohashi did just that. The American gymnast has gained plenty of praise recently, scoring one of the best viral sports videos of 2019.  Although an experienced athlete, Ohashi’s freshest routine left many people in awe and admiration.

Thanks to her performance, Ohashi scored pure 10s in a flawless and utmost creative manner. The 21 year-old competed at the University of California Los Angeles and showed waves of nuances and innovation in her routine. 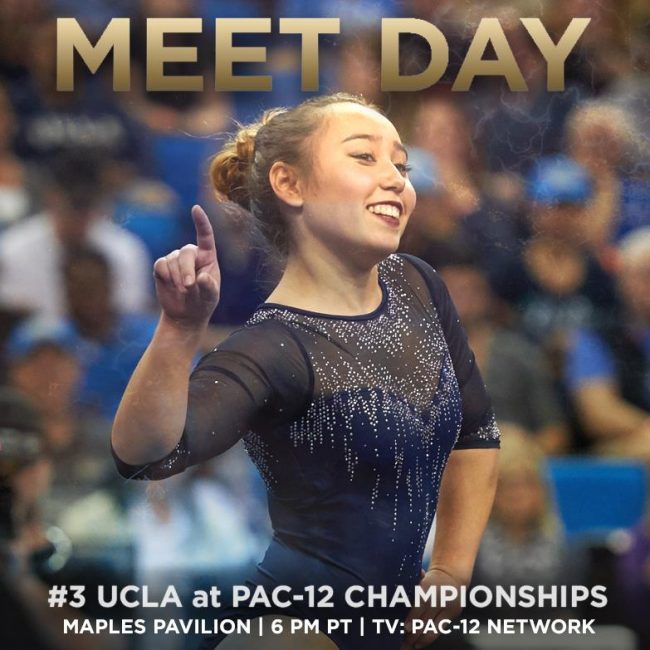 So far, Ohashi has won the American Cup in 2013 and is expected to thrive in her career even further.

As for her jaw-dropping performance, Ohashi earned a perfect score in January of 2019, after competing at the 2019 Collegiate Challenge in Anaheim, California. And although a dream of many, Ohashi fought for that perfect score and gave it all she had.

The viral video has so far earned more than 43 million views, attracting audience from all over the world. It only takes one glance at the video to understand that Ohashi is not only deserving of the scores but totally deserving of it. 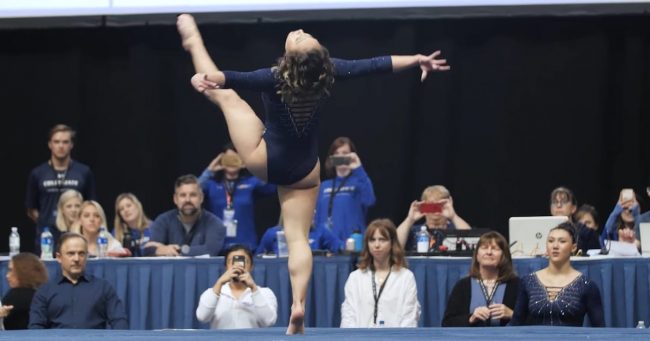 Performing a Michael Jackson song, Earth, Wind & Fire, Ohashi opens her act and takes the stage like a true superstar. With an outstanding control of her body, Ohashi delivered energy, rhythm, and sass all at one. Just incredible!

It is her winning attitude, her desire to thrive in her sport and her determination to do the best job possible, Ohashi left a mark in not just the audience but her at-home spectators, too!

In a world filled with judgment, Ohashi is a breath of fresh air and delivers a new kind of positivity the world, and especially young girls, need right now. But, not all has been easy for the gymnast, and Ohashi herself has struggled with body image and understands the power of criticism.

Luckily this didn’t stop her from becoming an emotionally and physically prepared for her big day, and boy, was it worth it in the end!

You can watch the video below and rest assured that Ohashi doesn’t only mean business, but she is here to stay, too!

Last year, the world of gymnastics shattered after six-time Olympian Aly Raisman stepped out and stated she had been sexually abused by her coach and the team doctor.

Naturally, this put the idea behind the sport under a question mark, but we hope that Ohashi’s message is strong enough to help all young gymnast girls out there to never give up and always speak their truth.

And hopefully, in her one time and pace, Ohashi will shine at the Olympic Games and prove that girl power exists, and everyone should know about it!