Lee Mendelson died in his Bay Area home on Christmas Day at 86. The world will remember him for signing 50 animated television specials starring Charlie Brown and the Peanuts gang. According to family members, Mendelson lost the battle against cancer.

Mendelson had won six Emmy Awards. We remember that he wrote the lyrics to ‘Christmastime Is Here.’

“It wasn’t great for us, but to have him pass on Christmas really ties into his history and legacy,” one of his sons, Jason said in an interview with Palo Alto Daily Post. 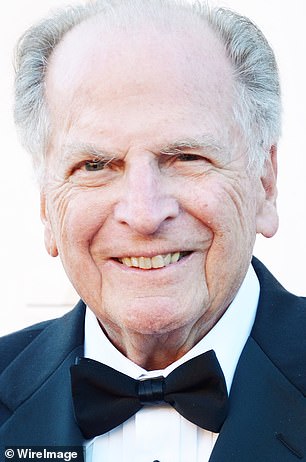 Mendelson won his last Emmy in 2016 for his incredible effort on ‘It’s Your 50th Christmas, Charlie Brown.’

The legend was an Emmy nominee in 29 different occasions. 26 of these nominations came for his work with the Peanuts gang. 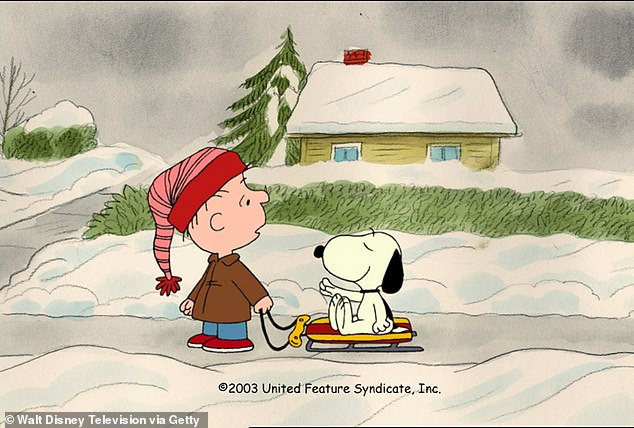 The San Francisco native graduated from Stanford University. He entered the television business with a documentary about San Francisco Giants star Willie Mays in his 1963 season.

Mendelson joined forces with Vince Guaraldi, a San Francisco-based composer to make the music for ‘A Charlie Brown Christmas.’ The legend won an Emmy for his incredible programs based on the story of Garfield and Cathy.

Mendelson leaves behind a grieving family. His wife Ploenta is still trying to get over the shock. His children Glenn, Lynda, Jason and Sean grieve after the death of their beloved dad. Mendelson also had a stepson, Ken, and eight grandchildren.

When The Right Person Hugs You