One day, Bryan Thompson was enjoying his walk in the local park. It was like winter wonderland. The snow had covered every inch of the park. In one instance, he spotted a man pulling a wagon behind him.

There was a beautiful white dog wrapped in blankets, enjoying its ride. What was going on? Why is this man pulling a wagon with a dog on it? 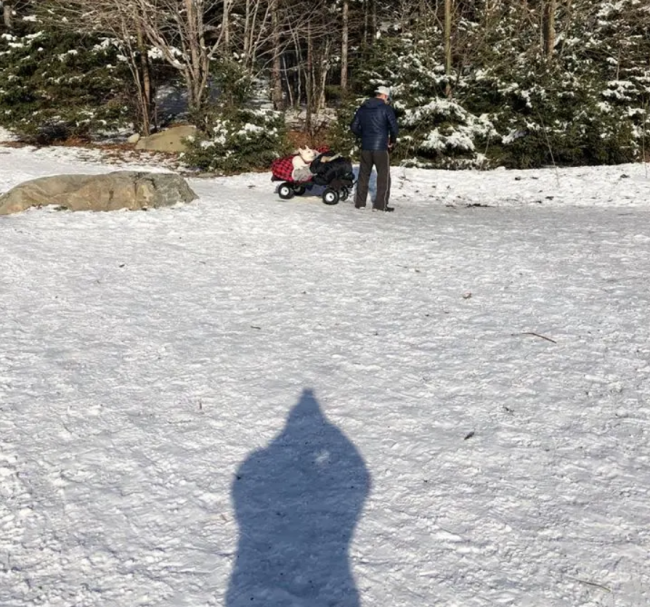 Bryan approached the man, and asked him for the details. The man’s dog had amyotrophic lateral sclerosis or ALS. The main cause is a mutation of a specific gene that results in paralysis and death.

Robert H. Brown Jr. is a neurologist who works on a gene-silencing therapy on dogs. His efforts targets dogs with ALS at the University of Massachusetts Medical School. He understands the pathology of the disease.

“In dogs, it turns out there’s a mutation in the SOD1 gene, which normally makes an antioxidant protein that helps protect nerve cells from a variety of cellular stresses and injuries.

When this gene gets mutated, it becomes toxic to nerves, killing off the motor neurons in dogs the same way that this genetic mutation does in some people with ALS.” 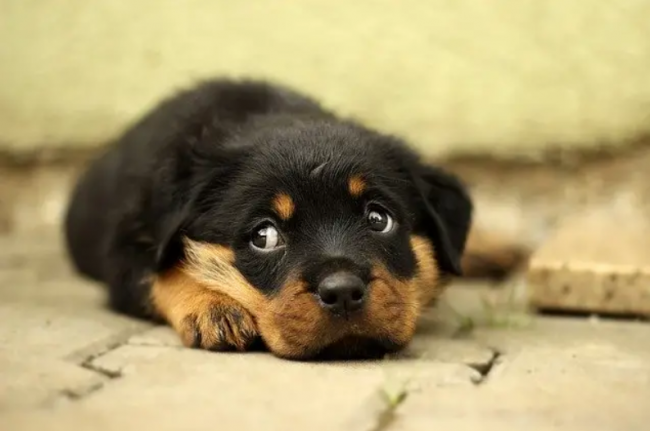 Bryan was impressed. The man’s dog was suffering, and he wanted to do something for her. Bryan took a few pics of the incredible sight. He wanted to capture the emotional love. This was raw love, and Bryan wanted to share it with others. 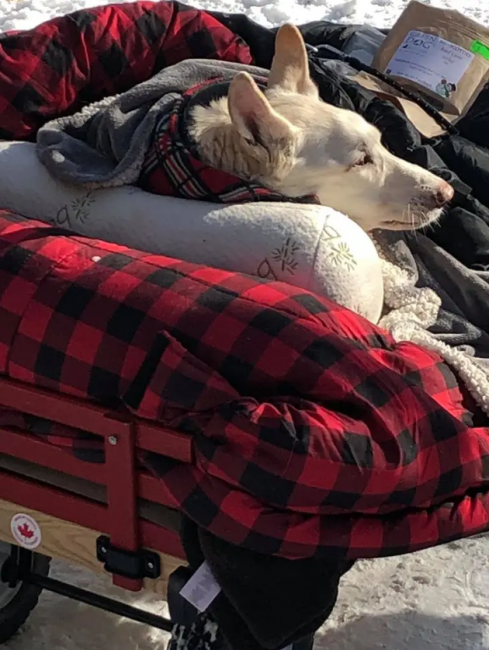 Bryan shared the story, and it became viral.

“I told him he was a great person for doing that, because I know there are many who wouldn’t. He just said that she would do the same for him and kept trucking. It’s hard to type this without tearing up.”

With his post, Thompson wanted to encourage others to do something for their friends in need.

“I hope you can share this, especially everyone who shares the lost animal posts, this guy deserves a huge dog kiss for his love of his dog,” he wrote at the end of the post.

Thousands of followers reacted to the post. It was an emotional story, and Bryan shared a rare moment. Dogs can develop ASL, and they need our love and support. This story will help everyone realize that these dogs need our help more than ever.