Steve Irwin will be remembered as the croc hunter from Australia who became friends with every animal on planet Earth. The crocodile hunter was killed by a stingray in 2006, and one of his greatest ideas was to build an elephant hospital in Indonesia.

Today, his family made his dream come true.

Steve’s wife, Terri, revealed that the zoo in Sumatra, Indonesia has finished Irwin’s hospital. Terri and the kids continued his legacy, and they take care of animals around the globe. Steve’s message has reached every corner of the world. 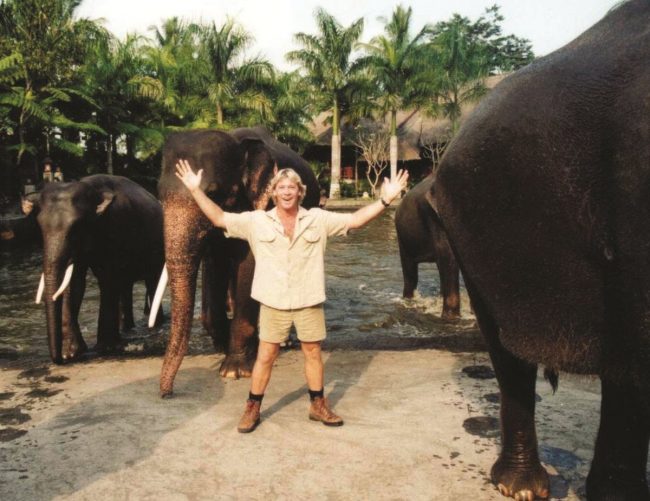 “We just finished one of his greatest goals, which was to open an elephant hospital in Indonesia,” Terri sad. “In Sumatra, when elephants step on a landmine, or they get caught in a snare, there was no hospital to treat them, and we now have just opened an elephant hospital, so it’s pretty special.” 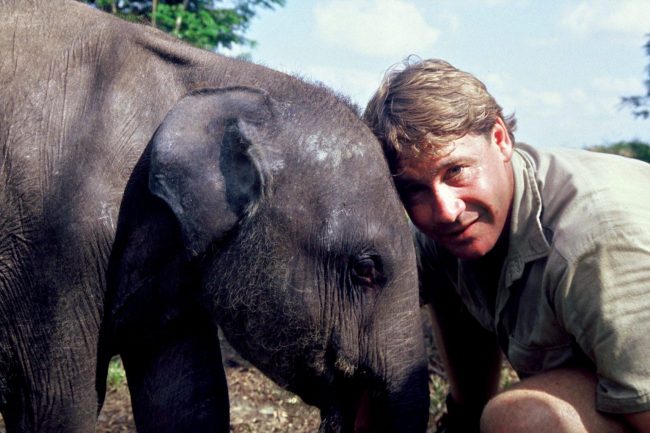 The Australia Zoo supported the construction process in Sumatra. They offered accommodation for the staff. Sumatran elephants are considered endangered species, and the Irwin family promised to help them.

In 2012, their status was changed from endangered to critically endangered. Stats from the World Wildlife Fund show that the number of Sumatran elephants has declined by 80% in the past 25 years. 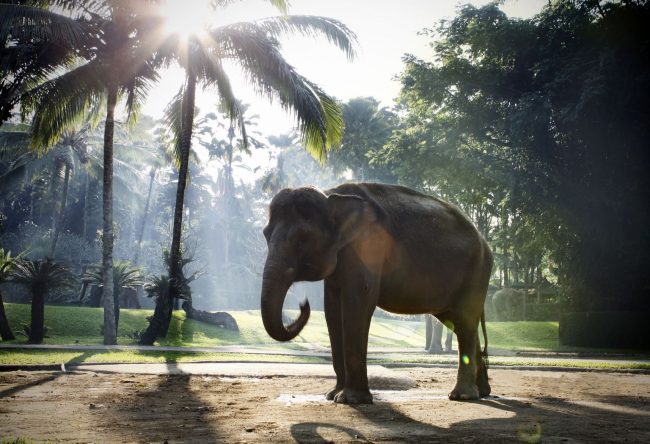 There are around 2400-2800 Sumatran elephants left, and their number continues declining as a result of poaching, deforestation and human retaliation.

Luke Reavley is an employee at the Australia Zoo, and he supports Steve’s dream to help these animals. “Steve dreamed of opening an elephant hospital after witnessing first-hand the issues they were facing in the wild.”

Terri and Steve’s kids, Bindi and Robert, keep their father’s dream alive. We can see some of Steve’s conservation efforts on Animal Planet. His kids have continued his legacy. “Crikey! It’s the Irwins” is definitely a favorite. 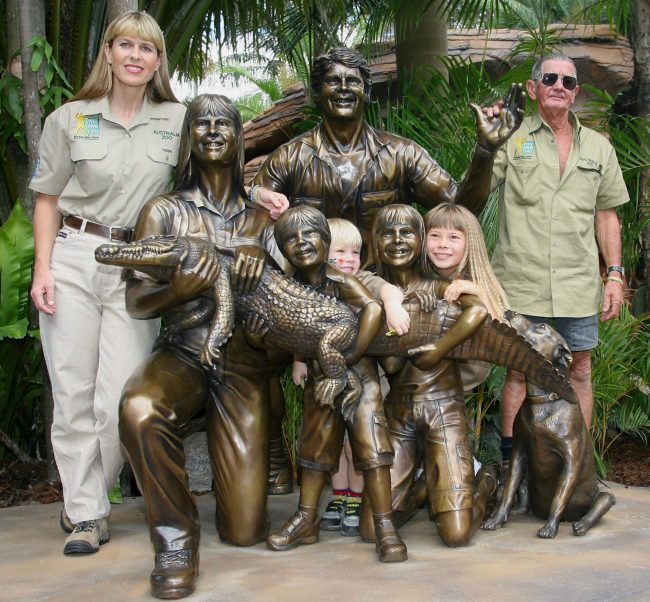 “We have projects all over the planet about that he was so passionate about that we’ve continued,” Bindi said. “Helping rhinos and cheetahs in Africa, tigers in Sumatra — it’s so important for us to continue Dad’s legacy and what he loved the most, which was wildlife conservation.”

In July 2019, Bindi and Chandler Powell got engaged. Powell is an American pro wakeboarder. These two planned to organize their wedding at the Australia Zoo. 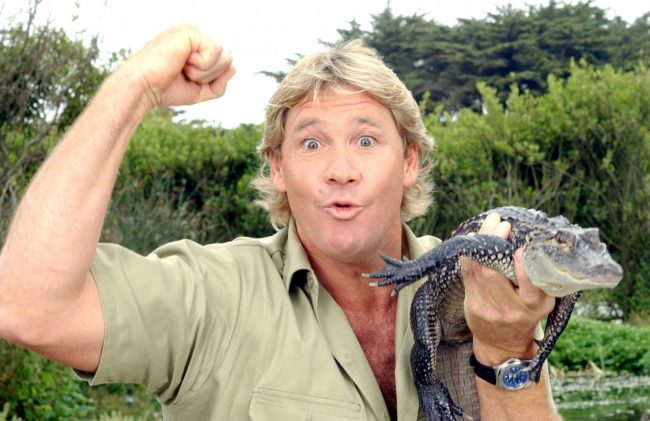 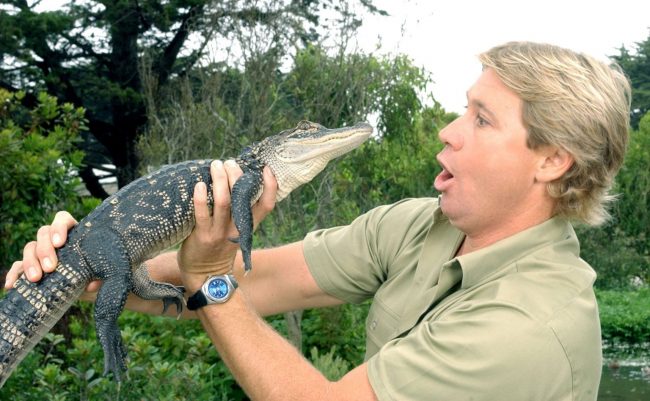 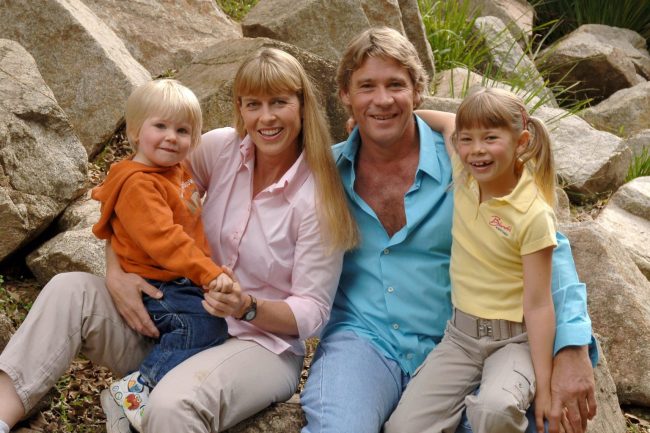 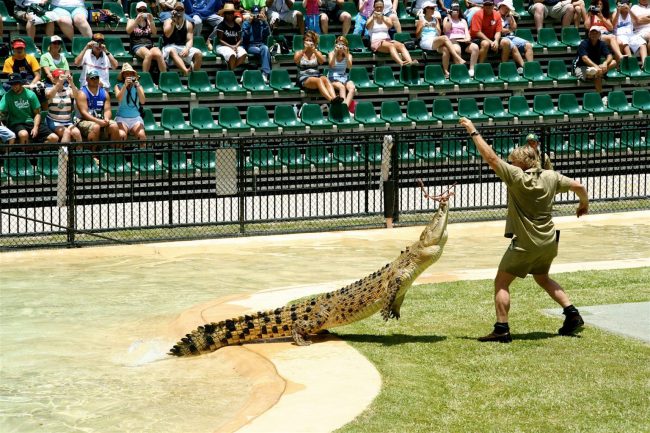 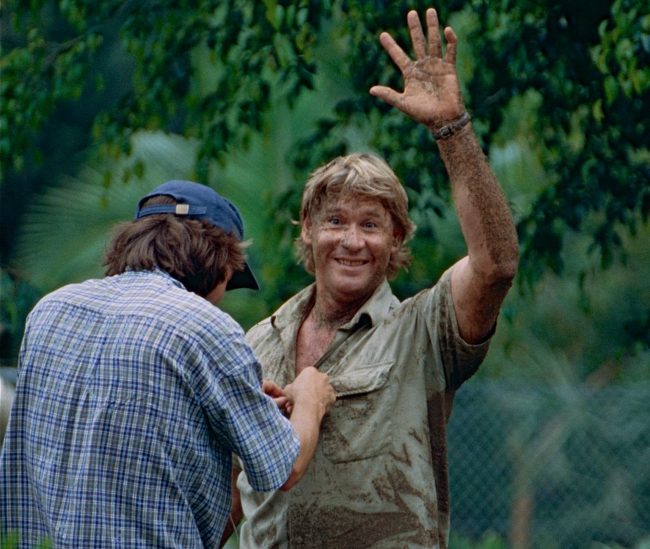 In Memory Of Our Loved Ones Who Left Us Too Soon