Bushfires swept away eucalyptus forests in Australia, and millions of animals lost their life. Animals were burnt alive, and some died as a result of starvation.  But, there’s still hope.

Murray Lowe is a nature photographer, and he arrived at the spot where bushfires killed animals and destroyed their natural habitat. He took a few shots near his home in New South Wales.

Lowe walked through Dhurag National Park, and something amazing happened. He spotted patches of green grass growing through the gray ash and charred trees. 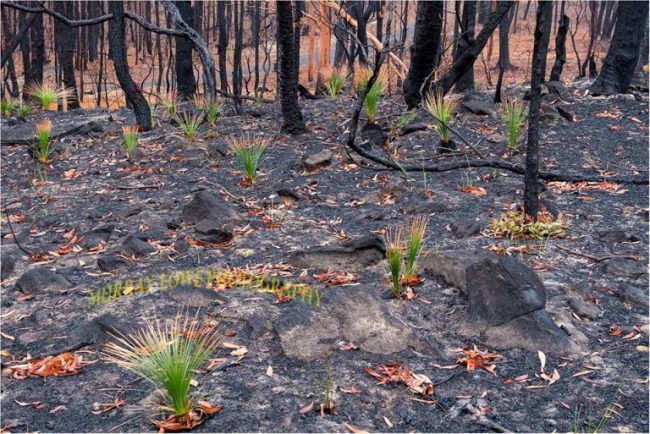 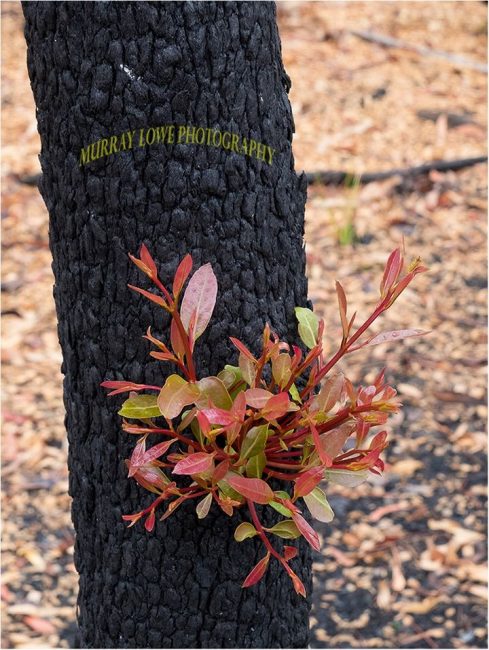 The photos were posted on January 6, and his followers shared it to spread the good word.

“The ground puffed up ash into the air from each footstep as we walked among the tree trunks in the eerie silence and stillness that only fires of this intensity can produce,” Lowe told BBC News.

“Even without any rain, life bursts through the burnt bark from the heart of the trees and the life cycle begins again.” 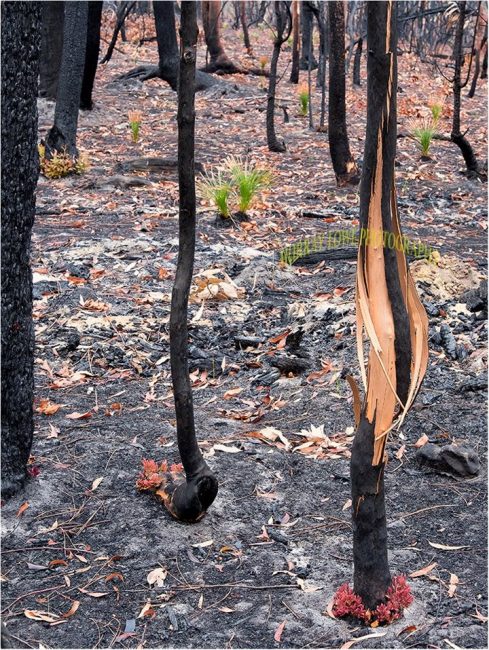 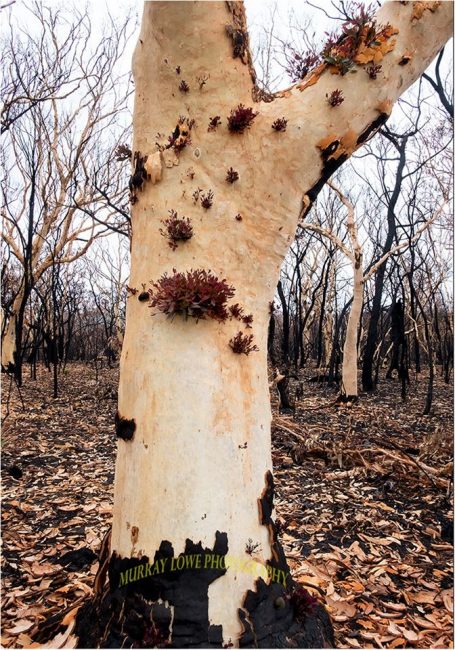 A more recent series of photos posted on Jan. 11 shows even more growth after a light rainfall. 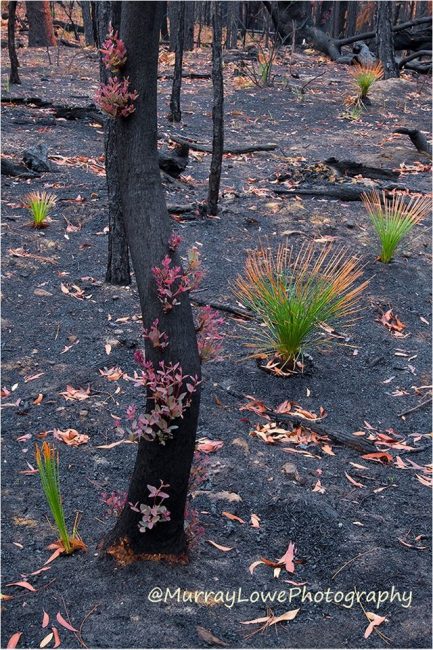 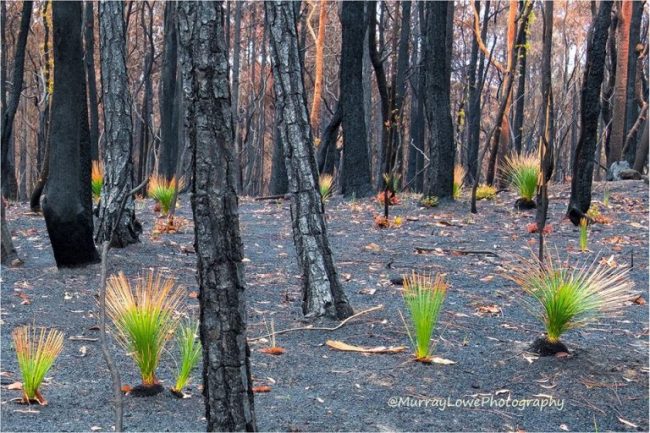 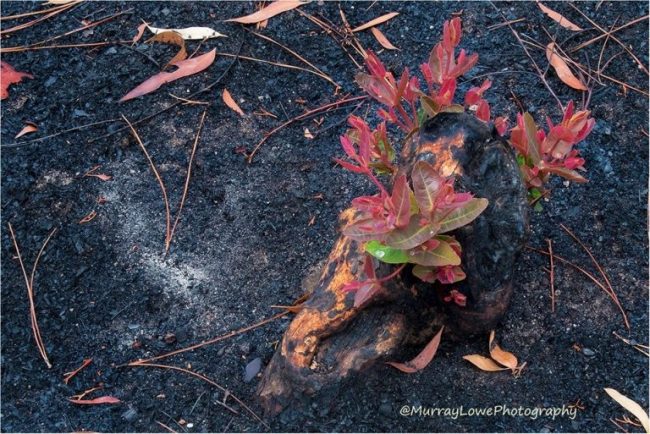 In one of the photos, we can see a spiral of leaves cradling drops of water which attracts and supports ants and other insects.

“There is life out there and so marvelous to see it all once again regaining it’s foothold on this parched landscape,” Lowe explained.

Fire ecologist Kimberley Simpson explained that the plant species have suffered fires for tens of millions of years, building evolutionary pressure for them to recover fast.

Eucalyptus and other Australian tree species have epicormic buds beneath the bark, and they are actually protected from heat.  Layers of soil protect shrubs and grasses, giving them an ability to re-sprout quickly.

Simpson notes that bushfires “raise concerns about the survival of even species that are adapted to fire.”

Hopefully, authorities will find a solution to this problem, and help locals get over the crisis.

Father And Son Build 50,000 New Beehive Colonies Around The World